Chestnuts Go Back In Time!

This week Chestnuts have been finding out about what life was like for children in Ancient Greek times.

They looked at some examples of Greek toys and then had a go at making their own out or clay. They also did some of their own research on what sort of toys and pets children had in Ancient Greek times. They found out that marbles and dice were very popular as they were easy to make. they also found out that children played with clay rattles, dolls and yoyos. 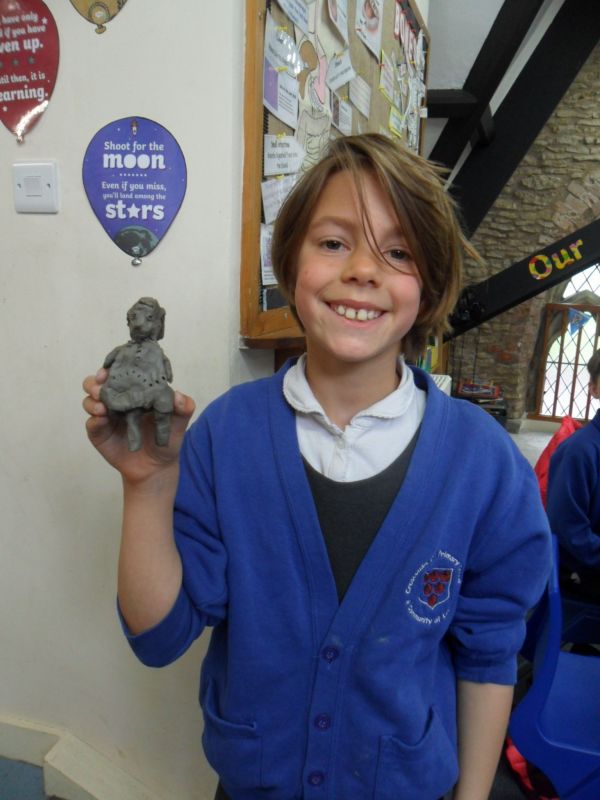 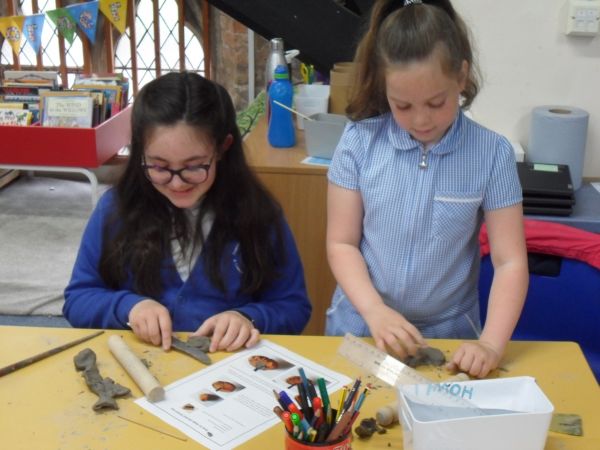 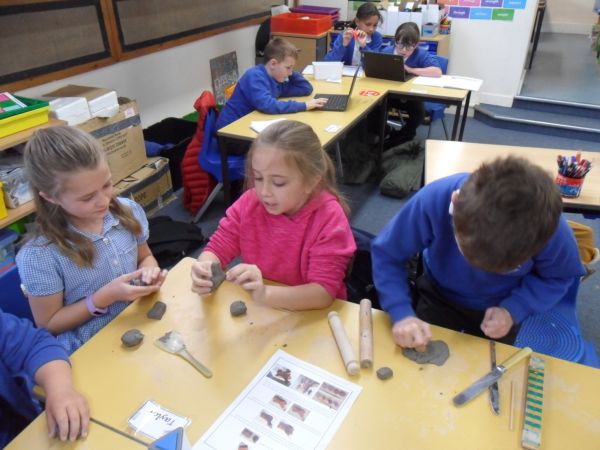